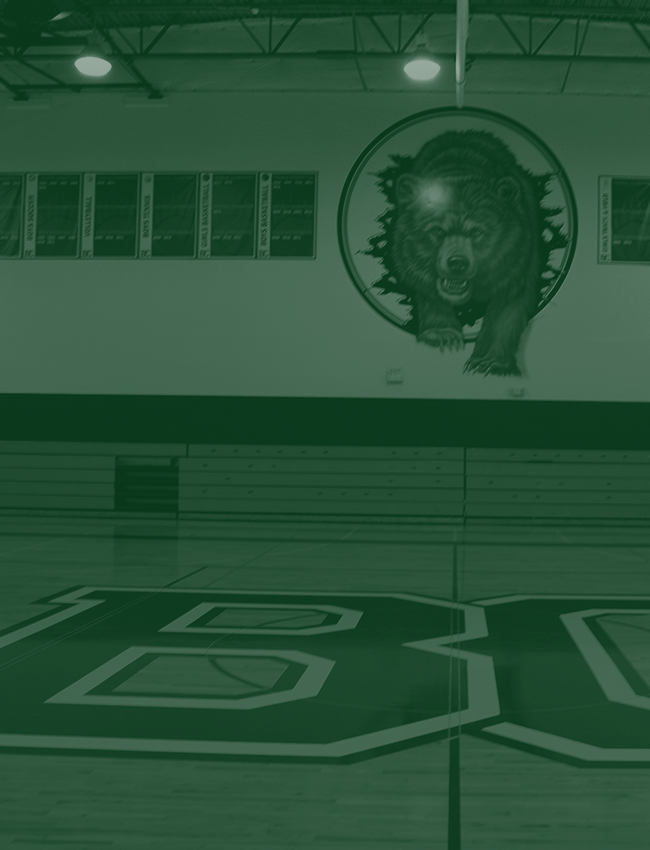 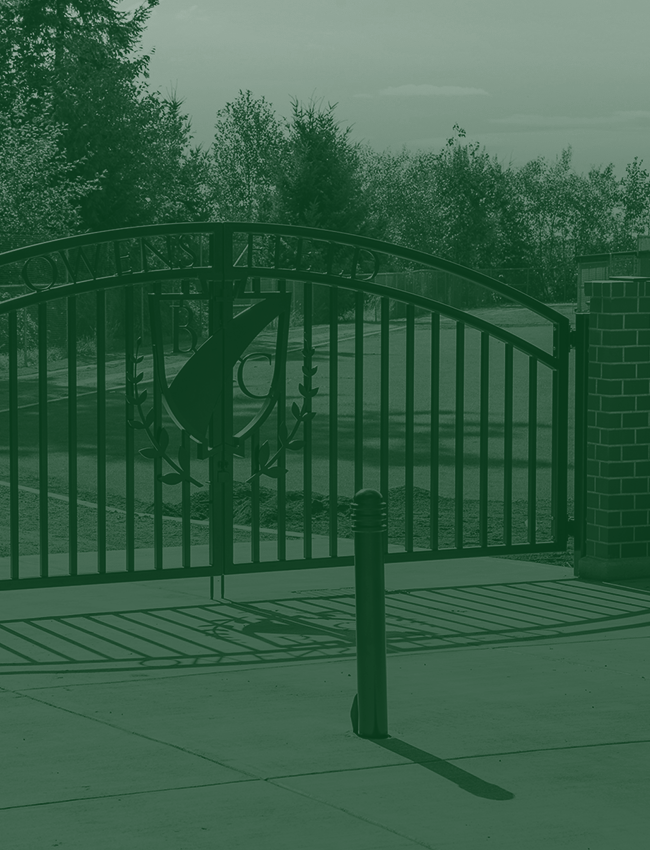 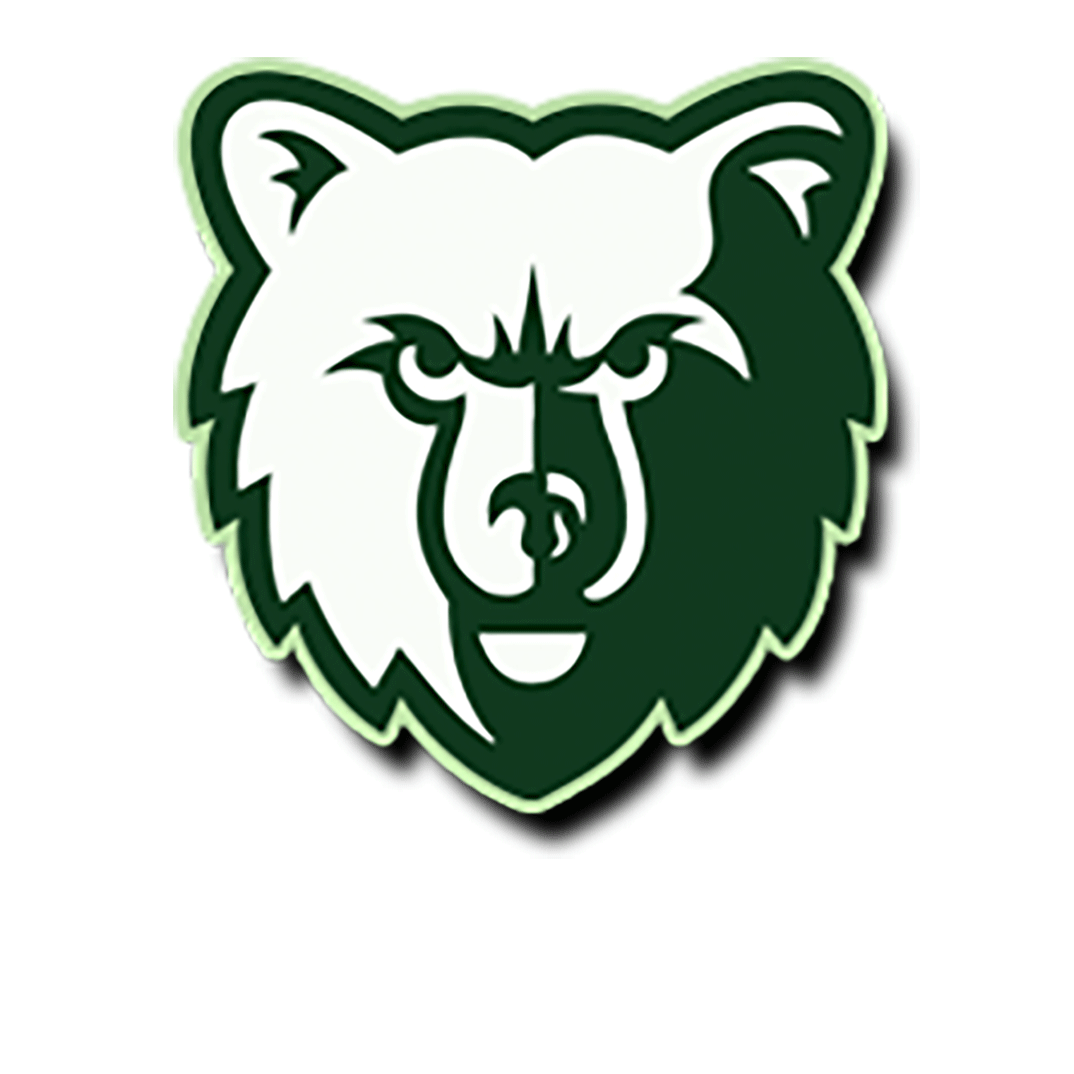 Home of the GRIZZLIES 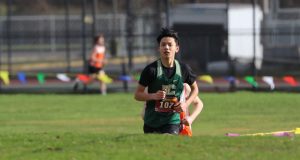 In a school year unlike any other, and a time where the possibility of returning to athletics was unknown, the Bear Creek student-athletes have learned how to adapt and be flexible. They have truly embodied what it means to be #GrizzliesTogether. From the pitch to the links, the gym to the race course, the Grizzlies fall sport athletes have exploded out of the gate and found success in many forms.  The first two weeks of the season have been even more than we could have imagined with so many fun memories already created.  Here are some highlights:

Varsity Volleyball: The Grizzllies varsity volleyball team has begun the season firing on all cylinders. With powerful performances from Bella H., Sarah S., and Lily P., strong serving from Julianna L. and Zoe S., and outstanding leadership from Eleanor C., the Grizzlies are putting all the right pieces together. So much so, in fact, that they are off to an exciting 4-0 start to the season. They will be a team to watch as the season continues.

JV Volleyball: The JV volleyball team has shown strength and promise, notching convincing wins versus Granite Falls and Seattle Academy. With senior leadership from Emma F. and Jenny B., and impressive outings from Jasmine C. and Evelyn H., the JV squad is making great strides in learning the sport of volleyball, and having fun doing it.

Girls Soccer: The Lady Grizzlies girls soccer team is showing that they know what it means to fight until the final whistle blows. A grudge match against the Blazers of The Bush School came down to the final seconds of stoppage time, where a solid assist from Sophie K. and a laser shot from Izzy J. earned the Grizzlies a 1-0 start to their long-awaited season. Their second game against the Knights of King’s proved to be an even bigger defensive battle, but the girls held strong and recorded a 0-0 draw, earning McKenna M. her second straight shutout.

Cross Country: The cross country team is giving new meaning to the phrase “small, but mighty”. Even with a brand-new coaching staff, the fewest student-athletes, and a very young team, the Grizzly runners are still finding ways to get themselves into the Bear Creek record books. At the first meet of the season, William H. posted a 2-mile time that earned him the #14 spot in the Bear Creek All-Time 2-Mile list. Hannah C. also etched her name in the female All-Time record books, finishing with a time that earned her the #5 spot.

Boys Tennis: The win/loss columns may tell one side of the story when it comes to Grizzly boys tennis, but each individual match shows something quite different. A newcomer to the varsity team, T.J. G. took down Overlake’s #1 singles player in a thrilling comeback tiebreaker in the first match of the season. David B., another varsity newbie, notched his first varsity singles win against Eastside Prep. The doubles pair of Jeffrey J. and Philip H. bested their opponents from Eastside Prep, scoring six straight points in the final set to do so.

Boys Golf: The Grizzly golfers are off to an exceptionally strong start to their season. Ryder O. was the medalist in the overall victory against the Bush School Blazers. The match versus the Cardinal of Seattle Academy ended in a tie score of 168-168. The Bear Creek presence on the links if definitely felt, and the success of this team will be fun to follow in the coming weeks.  Just a reminder that boys golf has a split season and their playoff week will take place at the end of the spring season.  We can’t wait to see this team compete down the stretch.